my thread for talking with fuck

#423
Just saw The Claw and the Sword> (1975), it's a Turkish film about a medieval prince who is raised by lions and gets revenge by jumping from hidden trampolines and doing leapard palm strikes, sort of a cross between historical epics and kung fu films but with a budget more like the latter, it shows metal claws in the adverts but he only gets those near the end

hard rider fast dieer (too fast for u) 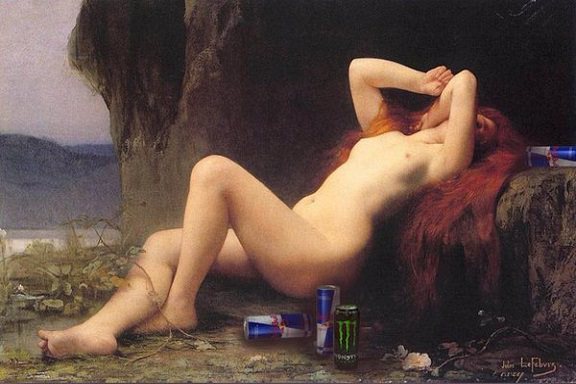 hard rider fast dieer (too fast for u)

#426
yeah he made those byzantines look like fucking morons! theres suposed to be a sequel that nobody liked idk if its even turkish